On the website we have created a special section for updates on the legal cause. In this section we will publish names (or aliases) of all people supporting us and who have made this possible with a donation.

One of the high-resolution photos made for the project “The Stolen Eyes” by Francesca Oggiano + thank you on the website.

A pin with the STOP Bales de Goma’s logo + 1 “The Stolen Eyes” picture + thank you on the website.

T-shirt with the logo of the campaign Stop Bales de Goma + 1 Pin + 1 “The Stolen Eyes” picture + thank you on the website.

“Warcelona” photobook made by photographer Jordi Borràs + 1 T-shirt with the logo of the campaign Stop Bales de Goma + 1 Pin + 1 “The Stolen Eyes” picture + thank you on the website.

For social movements and entities

2 tickets for El rei Borni, directed by Marc Crehuet, in Barts theatre + 2 T-shirts with the logo of the campanign Stop Bales de Goma + "warcelona photobook + thank you on the website

“Warcelona” photobook made by photographer Jordi Borràs + highlighted thanks and special mention on the website.

In 2001, Carles Guillot lost an eye due to the impact of a rubber bullet fired during an eviction in Gracia district, in Barcelona.

Even though the policeman responsible of the shooting was identified, the case has been concluded by the court after the preliminary investigation. After 11 years and 2 months of lawsuits (from the High Court to the Supreme Court and finally to the Constitutional Court), the Spanish justice has refused any sort of compensation for it.

We ask that the practice of ignoring the victims of police violence, granting complete impunity to the security forces, be no longer the norm that prevails in Catalonia and the rest of the Spanish state.

That's why we decided to take the case to the European Court of Human Rights, in order to prevent other similar violations of fundamental rights. 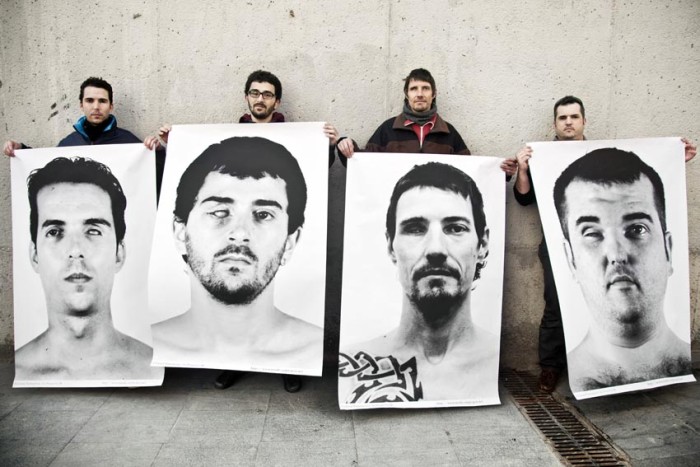 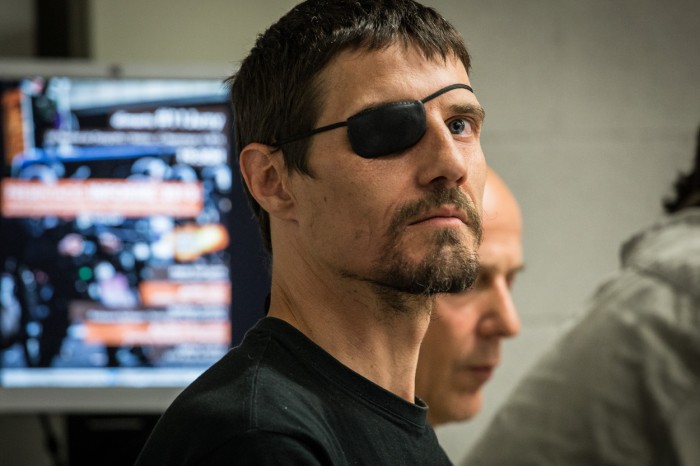 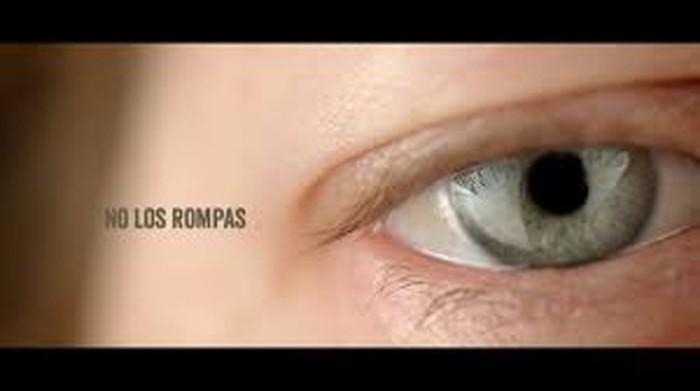 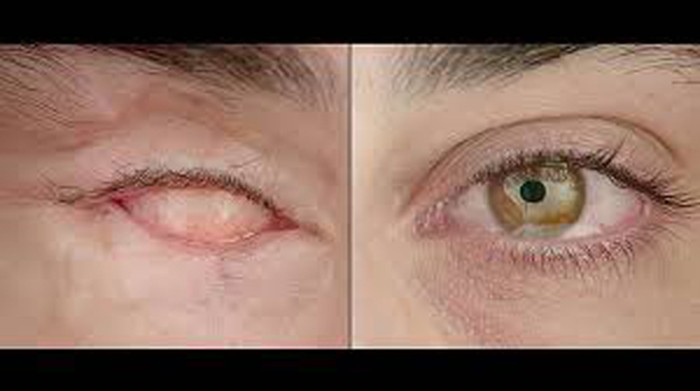 Lawyers Jaume Asens and Anaïs Franquesa will bring the case to the European Court of Human Rights in Strasbourg, accusing Spain of violation of article 6.1 (right to a fair trial within a reasonable time) and 3 (prohibition of inhuman or degrading treatment ) of the European Convention for the Protection of Human Rights and Fundamental Freedoms.

This project is aimed at all those people aware of human rights and the injustice represented by the lack in application of the fundamental human rights, here and around the world.

It’s also aimed at all the people who believe that in a democratic state there must be no impunity for police. 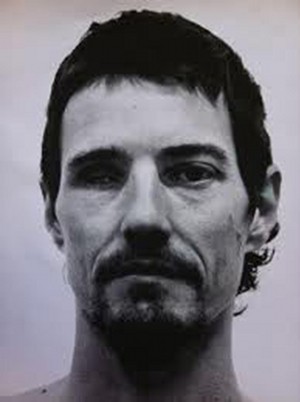 The main target of this project is to bring the suit to the Court of Human Rights in Strasbourg. Hopefully, succeeding in the case will enable Spanish judges and prosecutors to investigate in depth the charges against the security forces, avoiding in that way other cases of long proceedings as the ones currently involving the victims of police violence.

Additionally, a case of this kind can generate jurisprudence that might be useful for any citizen in the European Union.

The lawyers bringing the lawsuit have an extensive experience in the field.

Specifically, Jaume Asens is a member of the Defence Committee of the College of Lawyers and of the Observatory on Economical, Social and Cultural Rights. At an international level, he took part in international commissions such as the Chiapas one (2000) or in the AED (European Democratic Lawyers) and the Legal Team defending activists’ rights in summits such as Genoa one (2001).

Asens began to work as criminal defence lawyer in 1995. One of his first cases was the CSO Cine Princesa. And since then his work has been focused on the defence of human rights and social movements. Recently he has represented the FAVB (Barcelona Federation of Neighbourhood Associations) in the appeal against civic ordinances or in the mass complaint in cases of corruption such as Millet, Old Town and the Hotel Palau ones.

In tasks of prosecution he has also represented other groups in cases linked to Real Estate Mobbing, Historical Memory and Torture, or other victims of crimes against humanity, before the High Court (e.g. in the cases "Guantanamo" or "Freedom Flotilla").

On the other hand, Anaïs Franquesa, who studied International Human Rights Law and Criminal Law, has been working for the Human Rights Institute of Catalonia and is a member of the legal team of Rereguarda en Moviment – a Solidarity Platform against Repression. They are currently working on suits such as the criminal case against the Italian aviators who bombed Barcelona in 1937, the trial before the High Court on the Rwandan genocide, and several other criminal cases related to the repression of the social movements in Barcelona.

In addition, members of the association Stop Bales de Goma are also working on tasks of spreading information through social networks and of street actions, with media coverage whenever possible.