LAUNCH DEAL One deck with personal hand over

Personal hand over of a single deck in Barcelona in an informal presentation meeting of the project. Super reduced price!

One deck, with shipment

Shipment of a single deck to Spain

One deck & your name on the box

Shipment of a single deck to every country of Europe

One deck destination Europe & your name on the box

Shipment of a single deck to the rest of the world

One deck destination worldwide & your name on the box

Pack of 12 decks, display unit & your name on the box

Pack of 24 decks, display units & your name on the box

Pack of 60 decks, display units & your name on the box

2.160 deck's pack + 180 display units + Your logo printed on every card + Shipment to every country of Europe

The "Travel Cards" deck is a poker card deck that allow you to communicate with other people without the need of using words. It is extremely useful if you go on vacation to a place you don't know the language they speak.

The deck contains high quality icons and silhouettes of the most used words you would use on vacation. They are divided into 4 categories: feeding, activities, transport and help.

It works for every language in the world, as this is not an English-to-another-language translator, it's a universal translator. 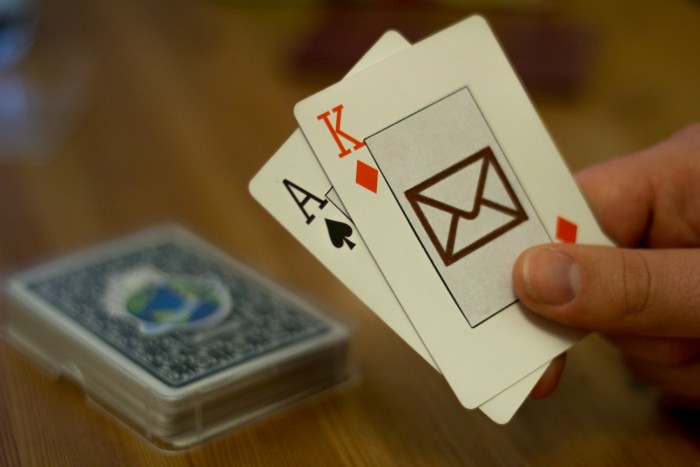 The "Travel Cards" deck is a traditional poker card deck with the added value of being a multilingual translator with the most used words by travelers, which have been selected after asking a significant group of frequent travelers. 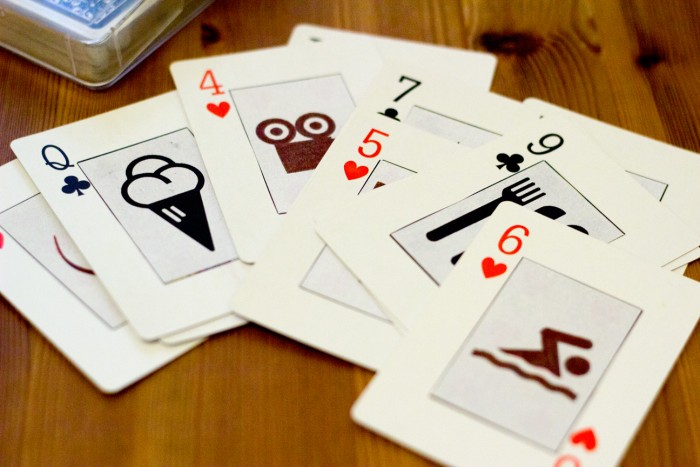 Two years ago I went on vacation to Japan. My level of English is quite high, so I supposed I wouldn't have any problems to communicate with the people there, although when I arrived, I saw that their English was quite a bit different than mine.

After some attempts asking where was the beach at the hotel receptionist and his coworkers, we finally understood each other using symbols and signs.

It was in that precise moment when the idea of a multilingual translator was born, as there are lots of persons who go on vacation to places where neither their language nor any other known is not spoken. 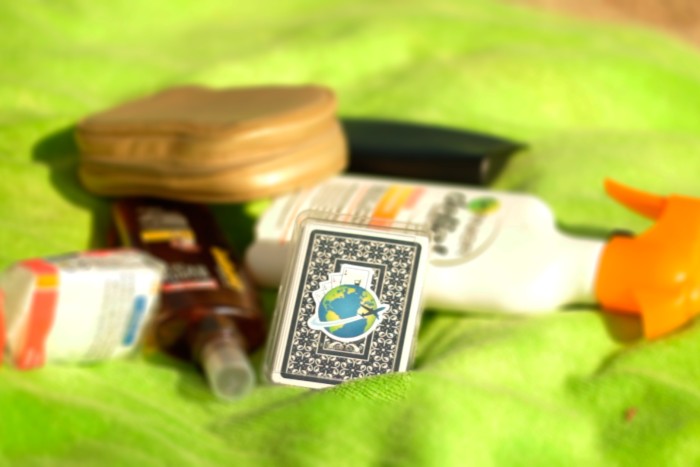 The main goal of this project is to raise the minimum funds to design and print the "Travel Cards". 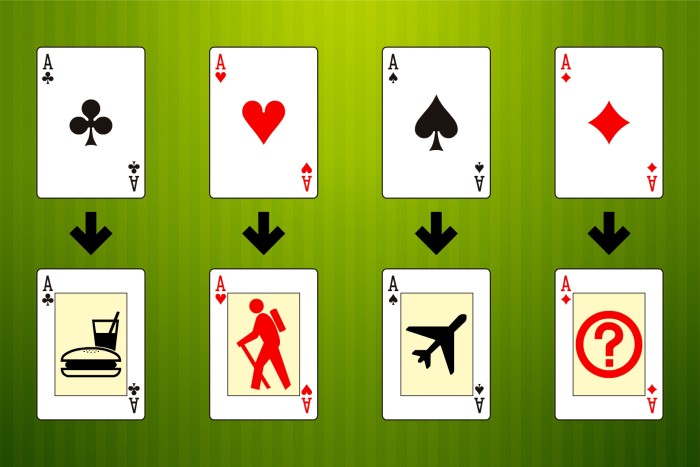 Two yeas ago I also started the Multimedia Degree at the UOC university and the last semester I wrote a creative briefing and a publicity campaign idea for a mobile application on which the "Travel Cards" deck is based upon.

The project is based on the mobile application "Travel Cards", also developed by me, available for free on the Google Play Store (http://elmeuordinador.blogspot.com/2011/07/aplicacio-per-android-travel-cards.html), which had to be born in that format due to the required initial investment (cost near 0).

Even though, my idea was always creating a real card deck, which can be very useful on vacation as, besides of being a translator, it can be used as an entertainment means in long trips on planes, trains, ships... 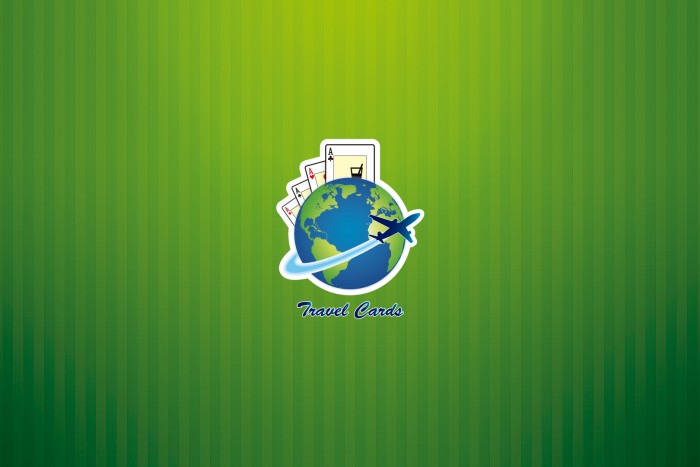